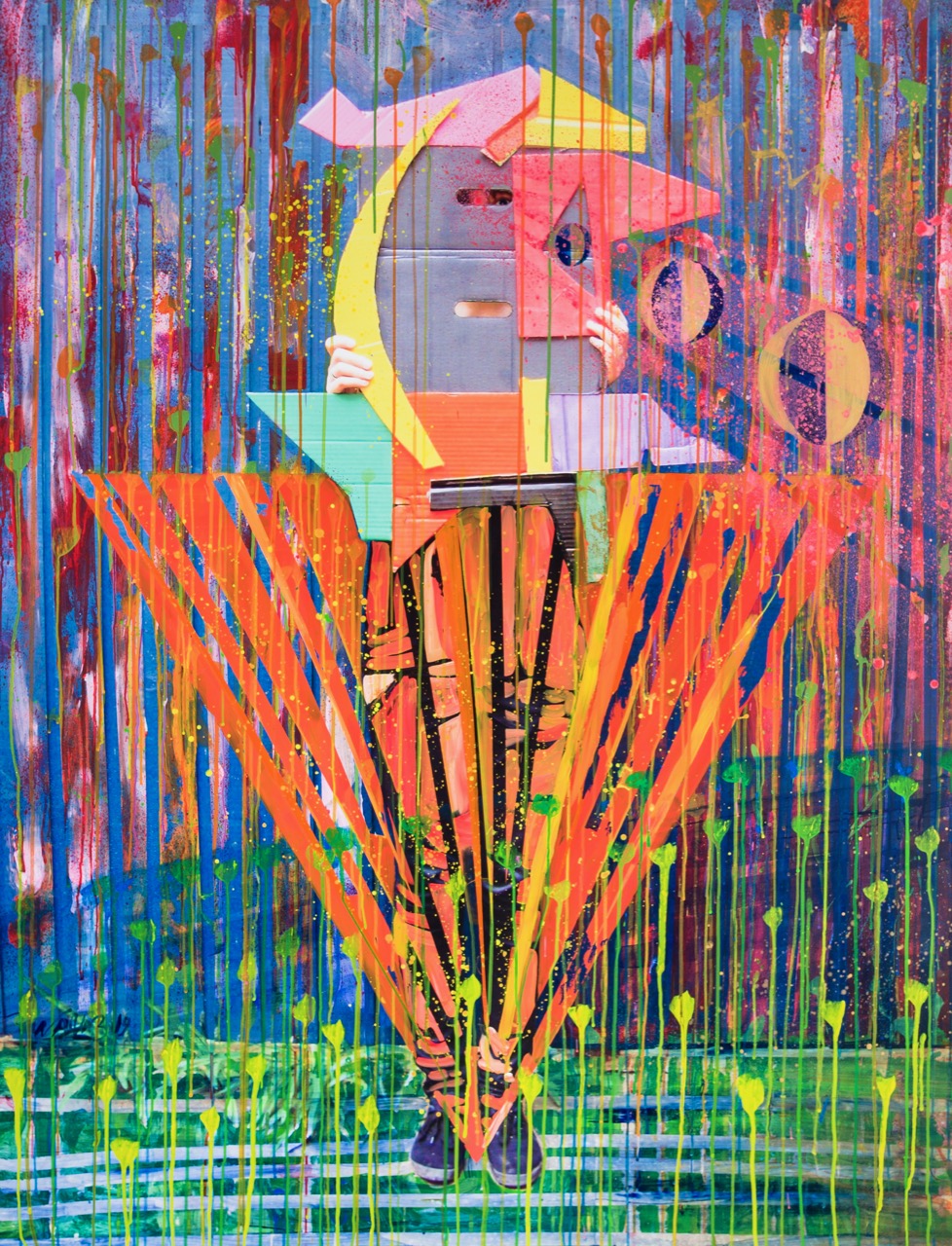 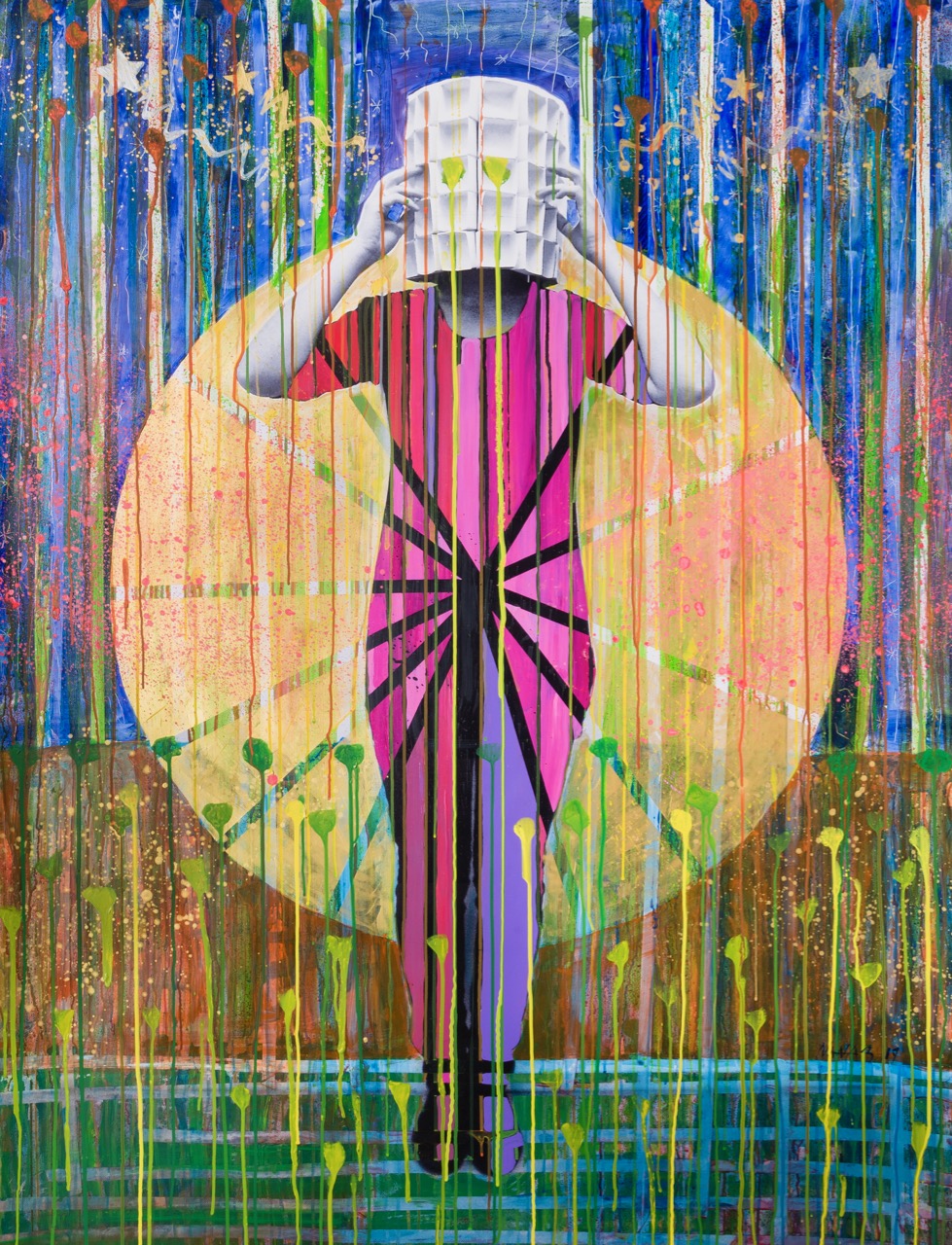 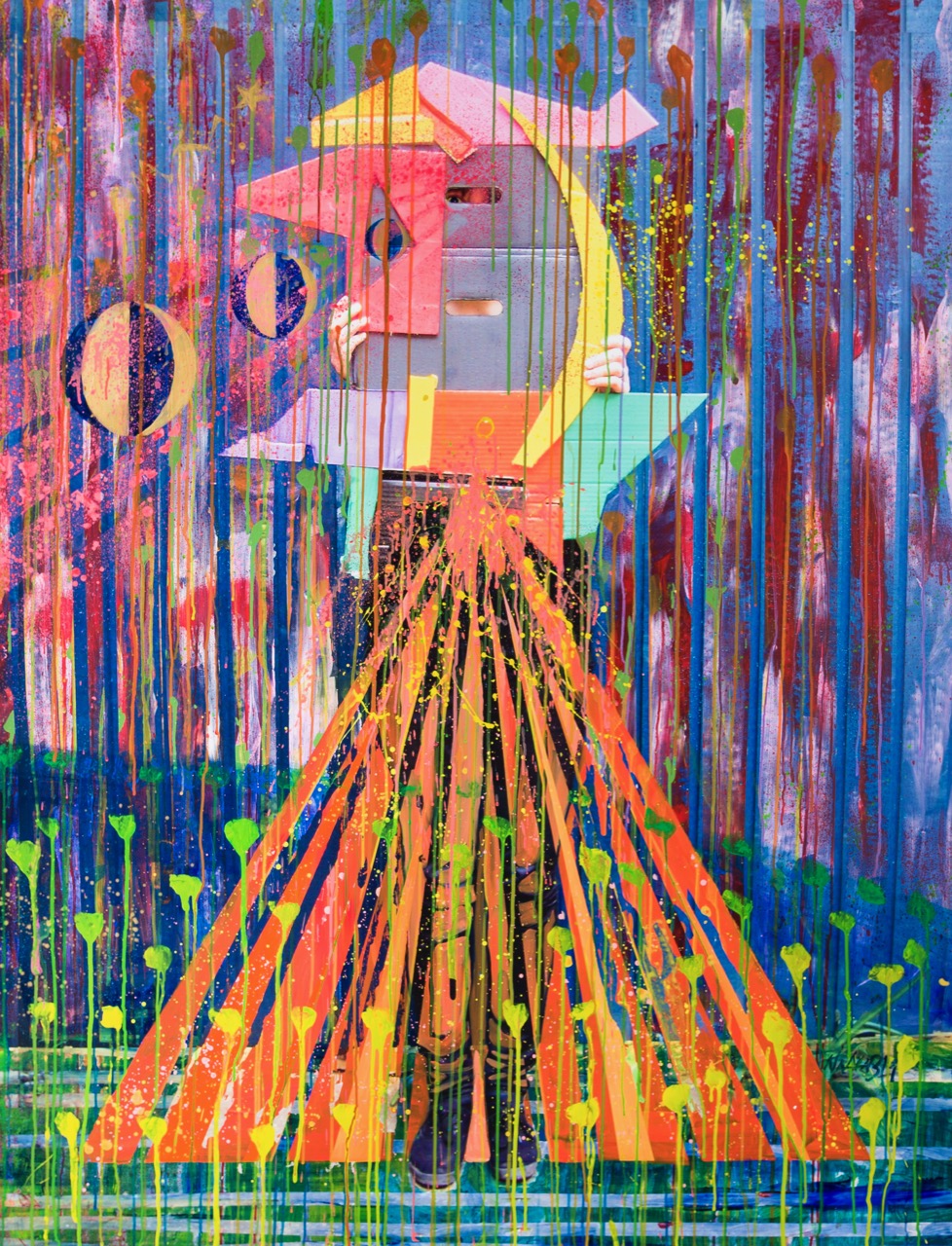 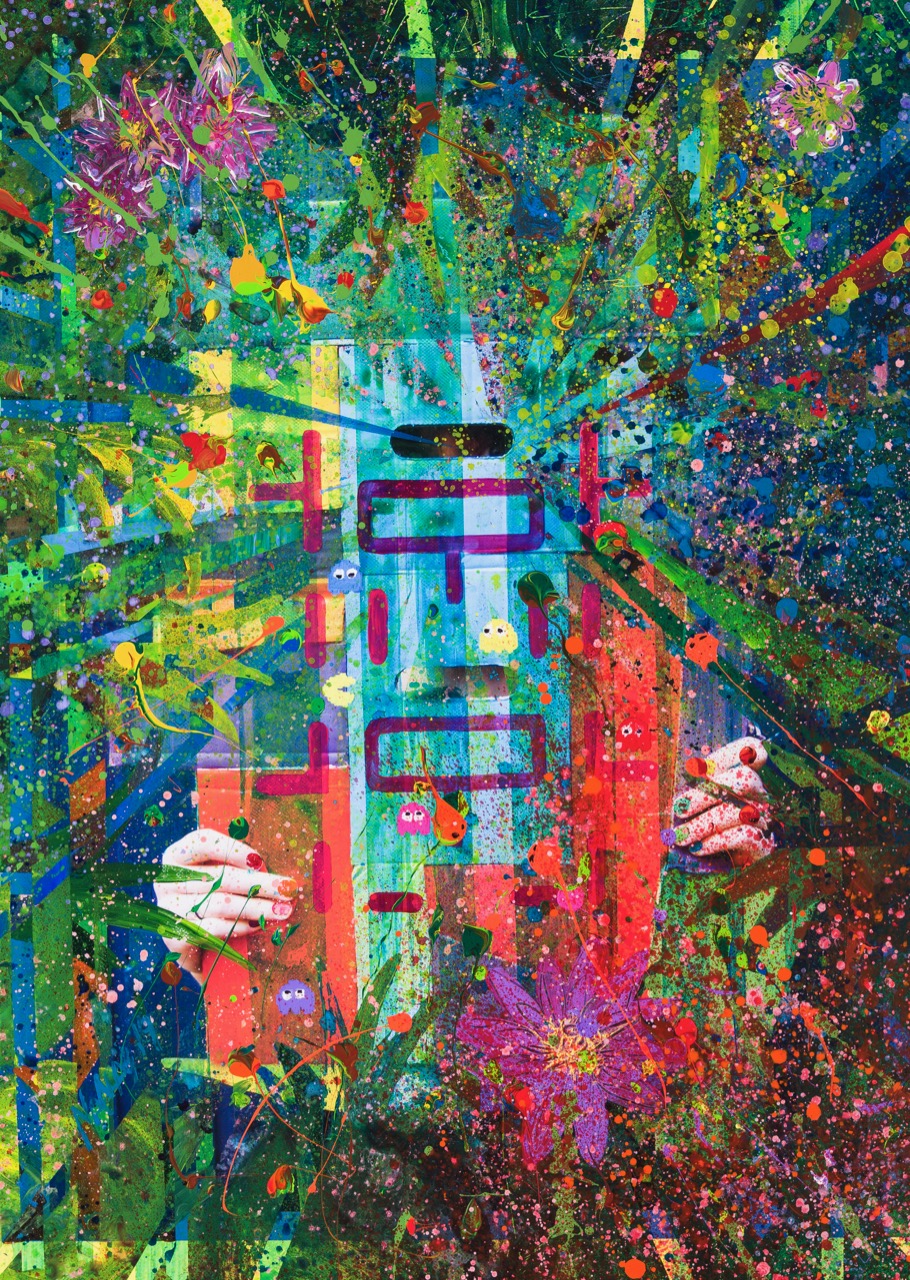 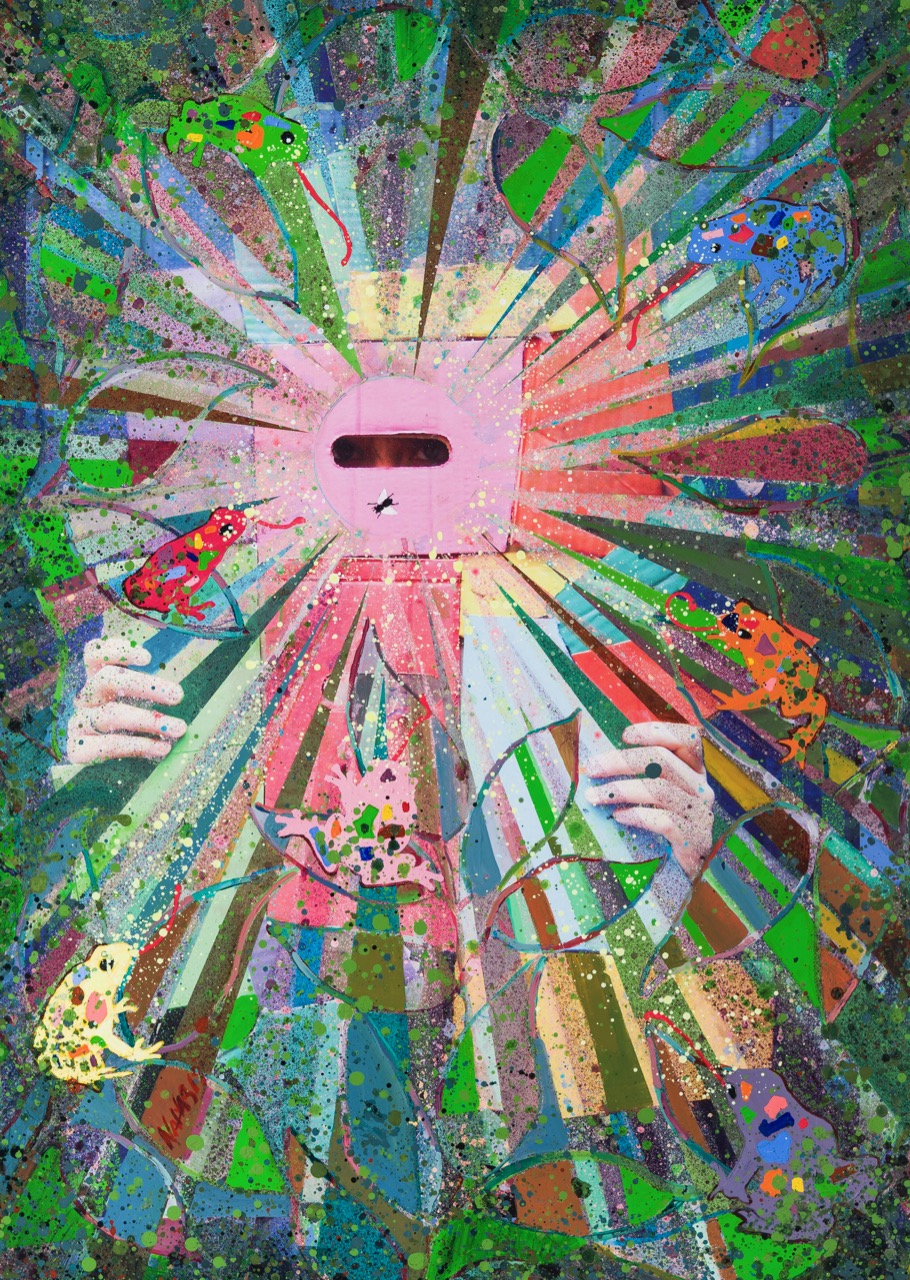 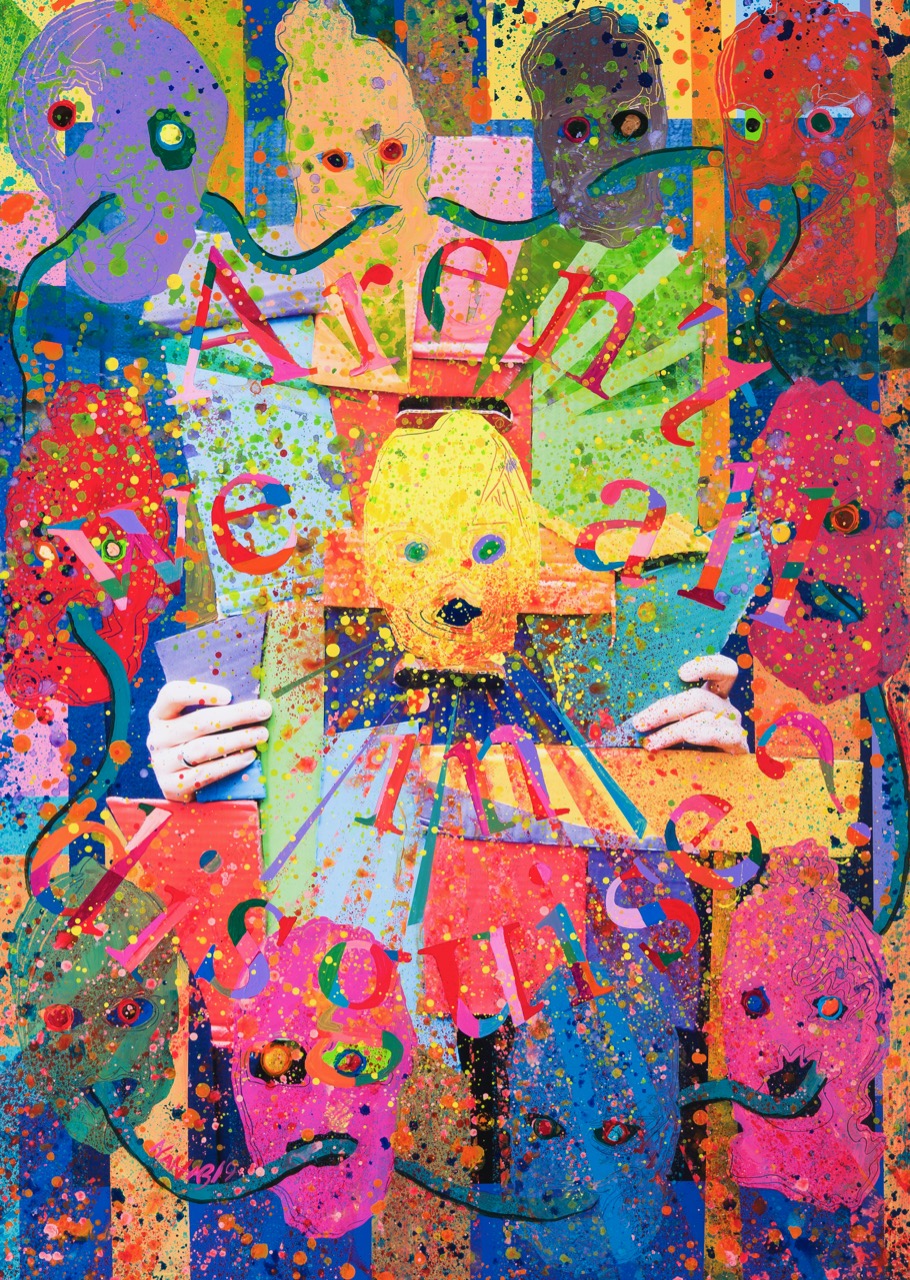 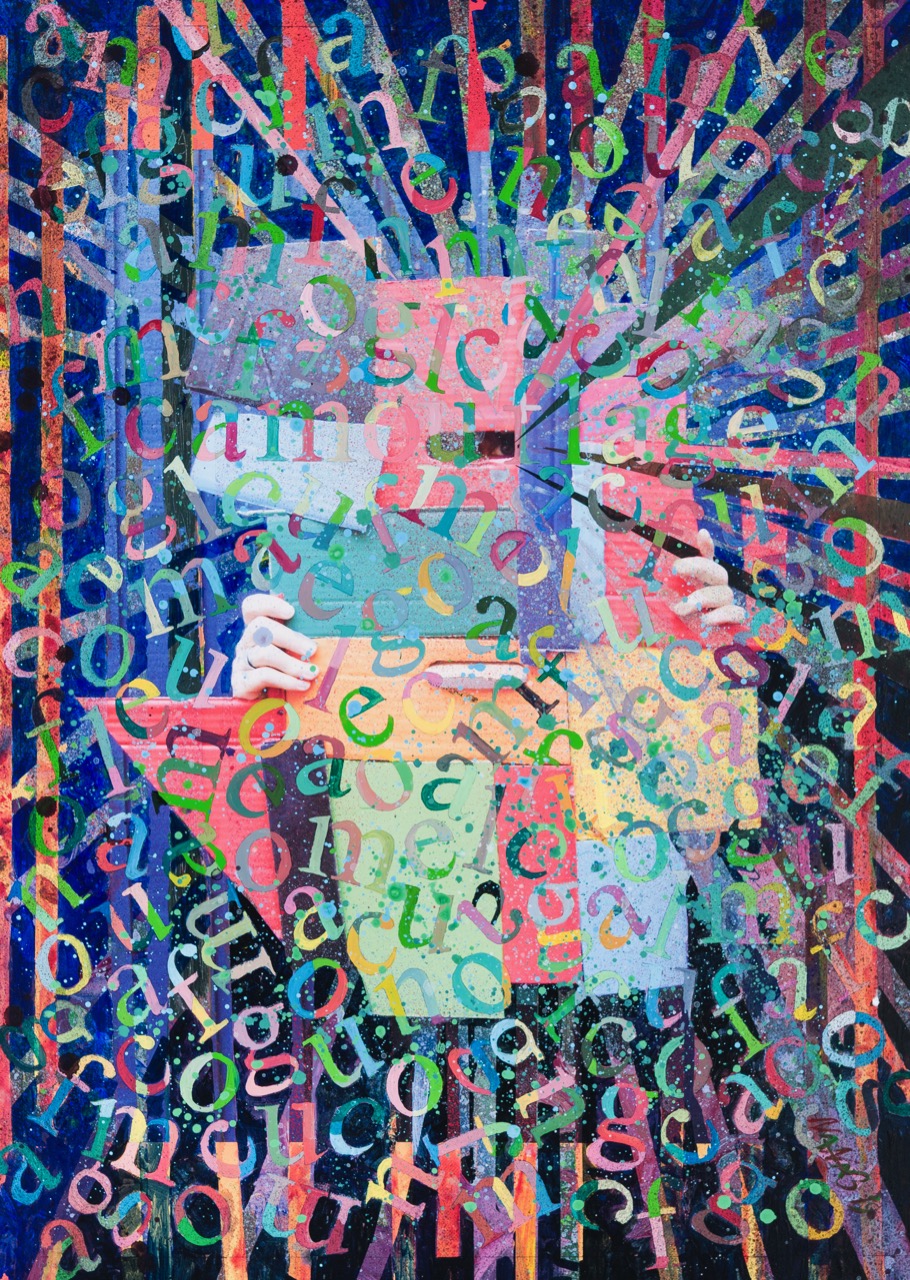 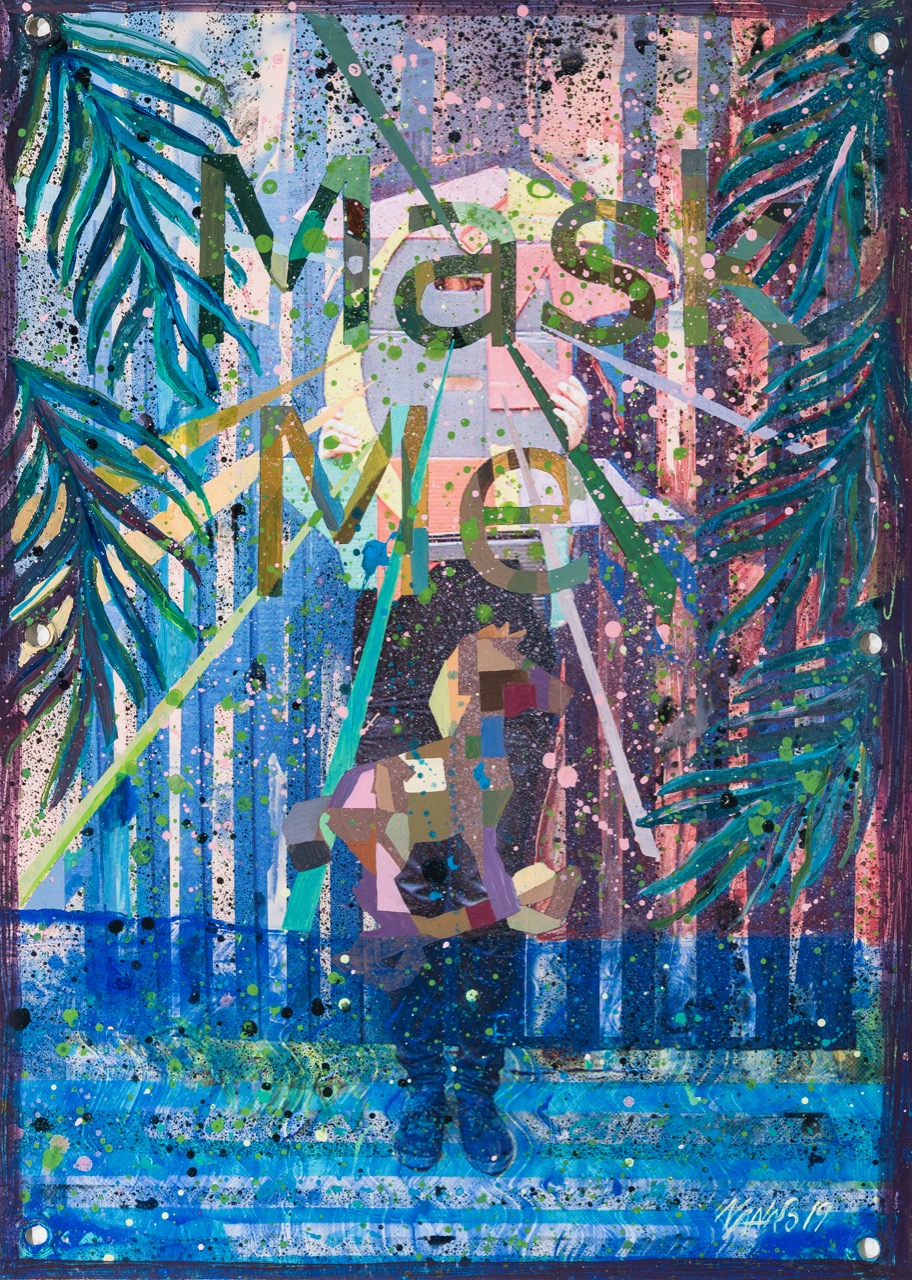 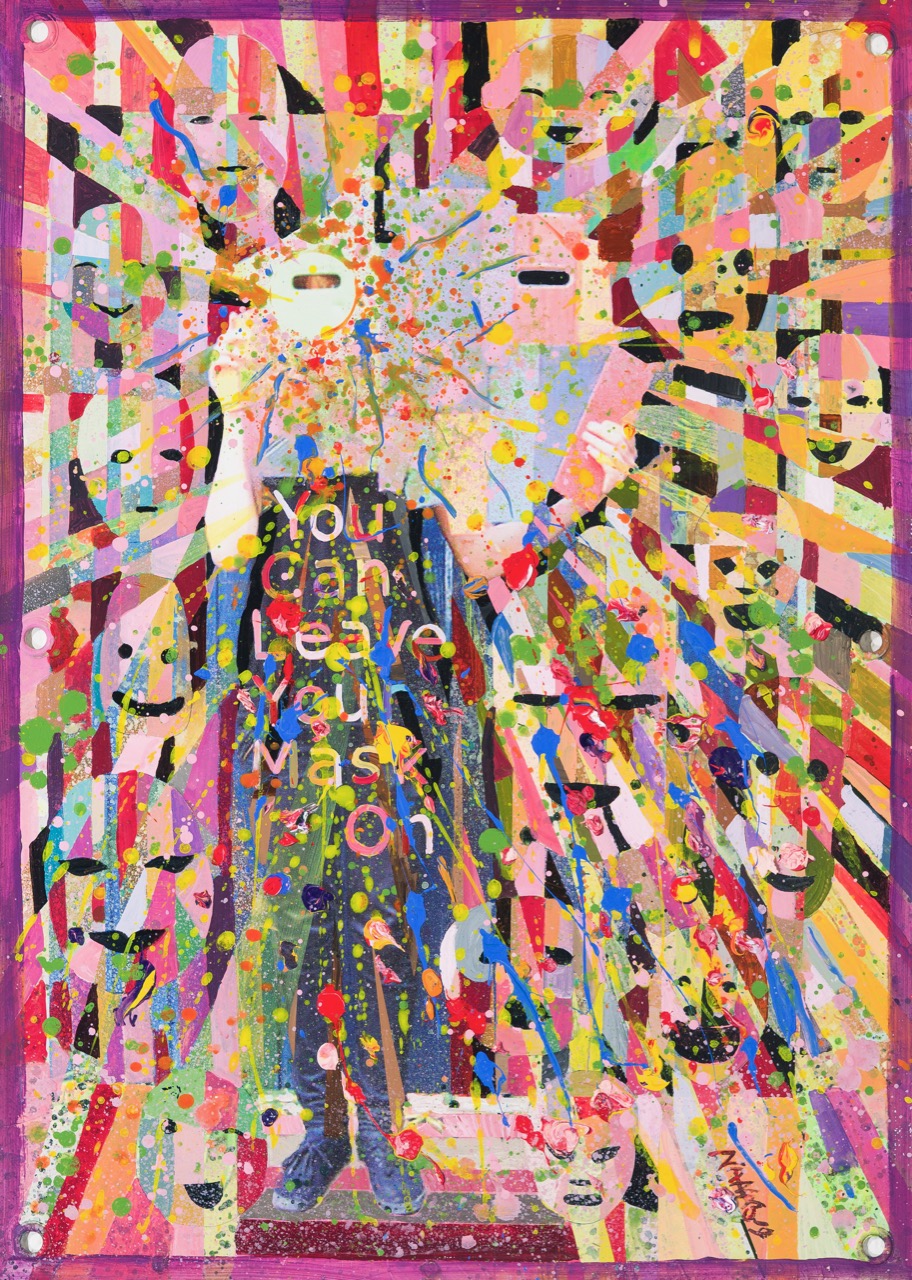 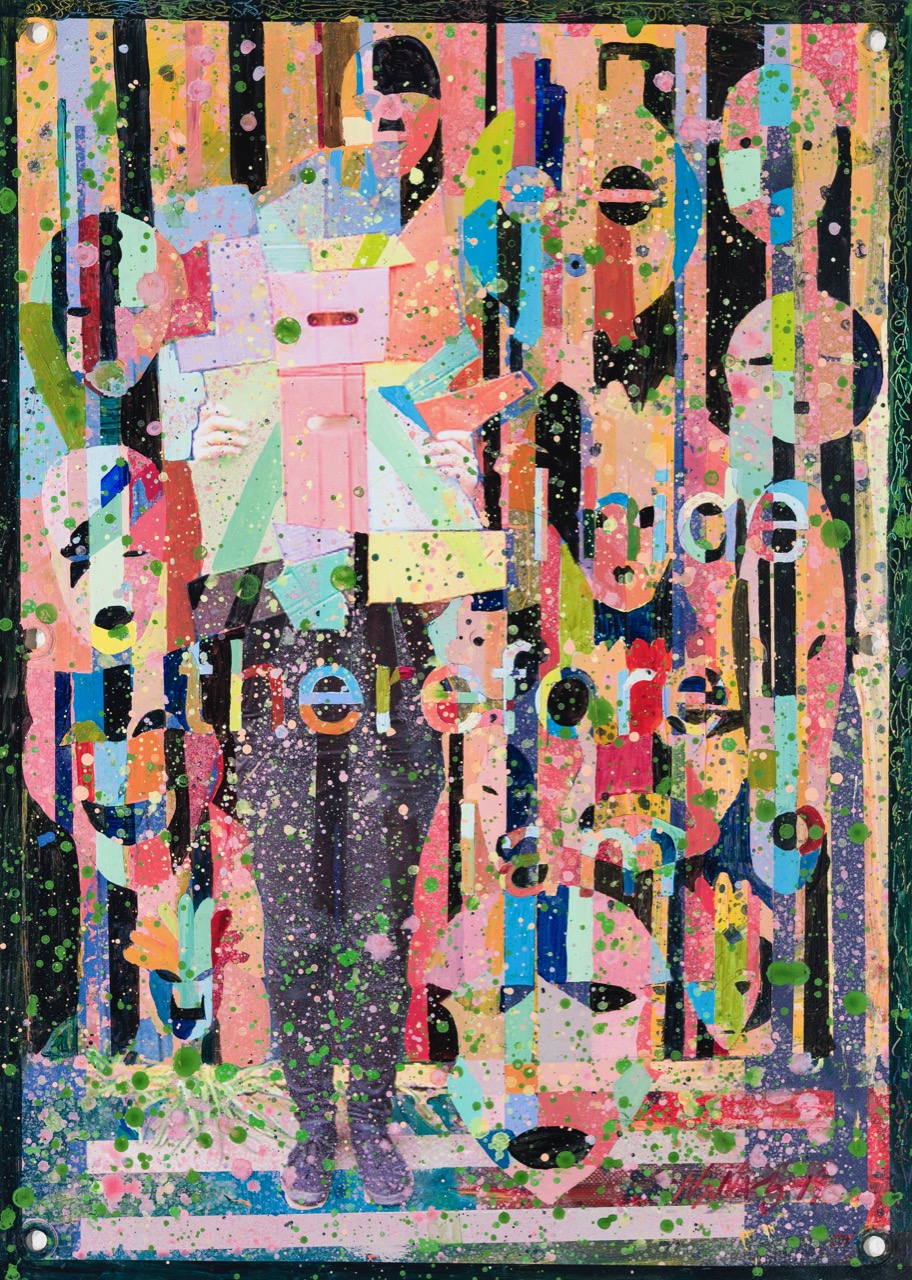 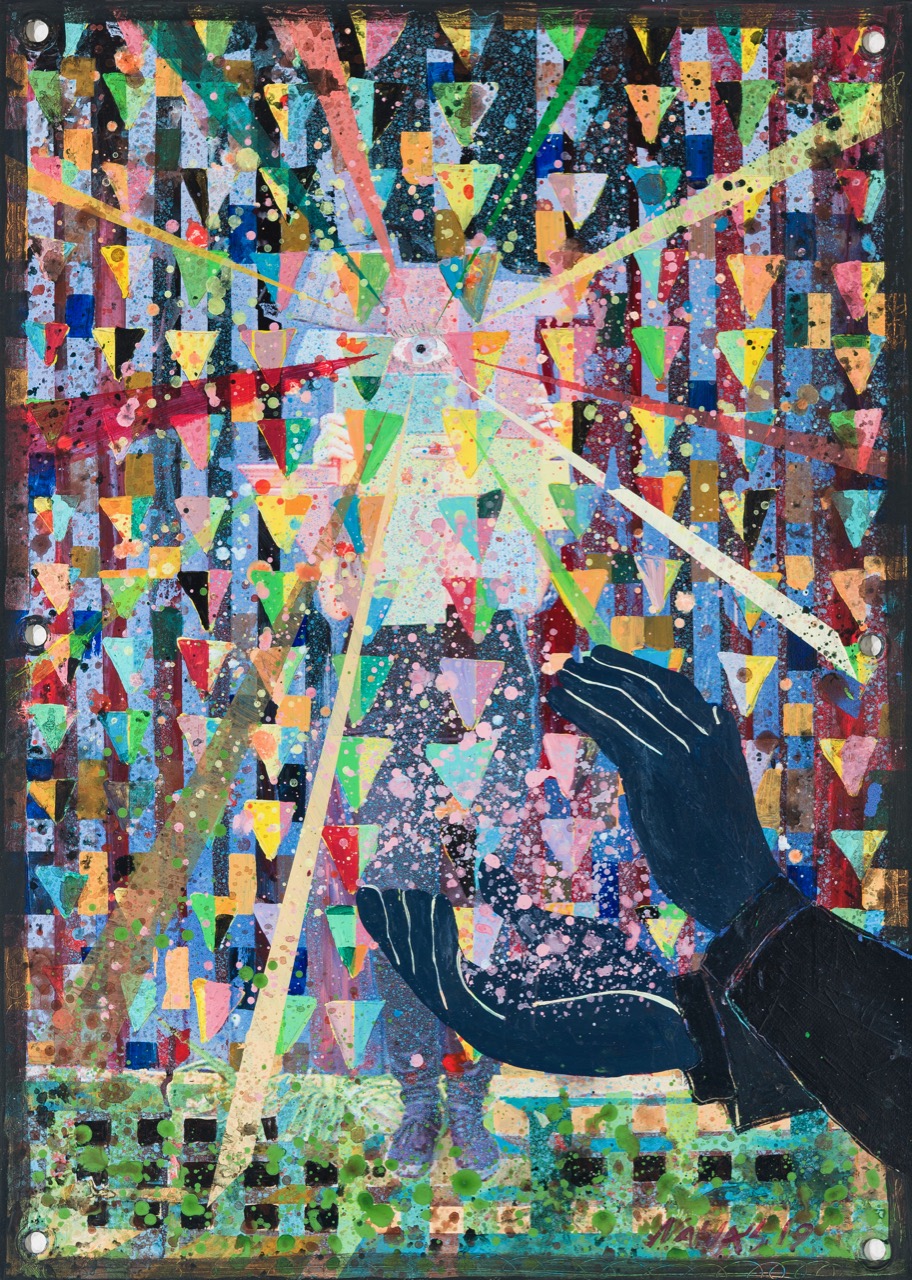 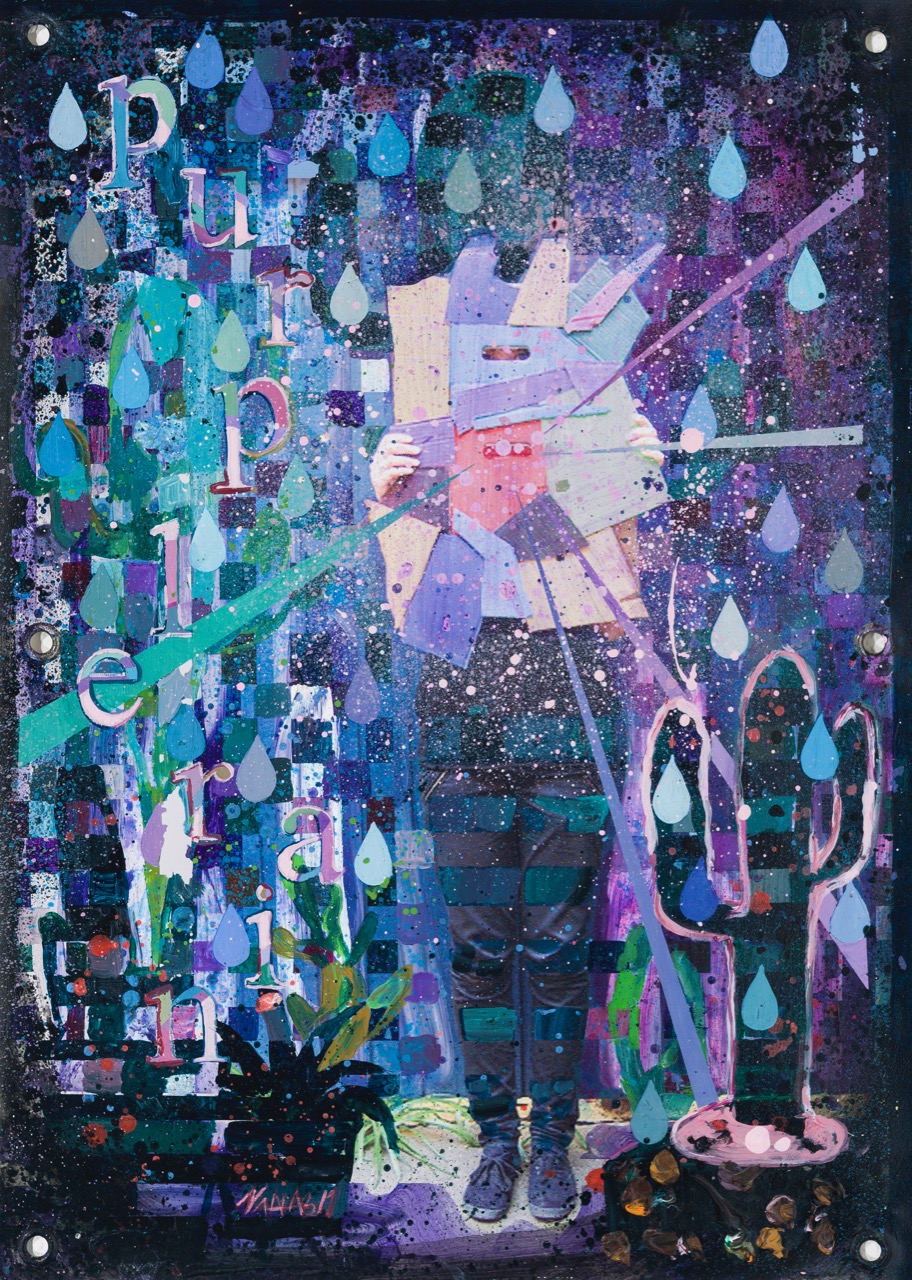 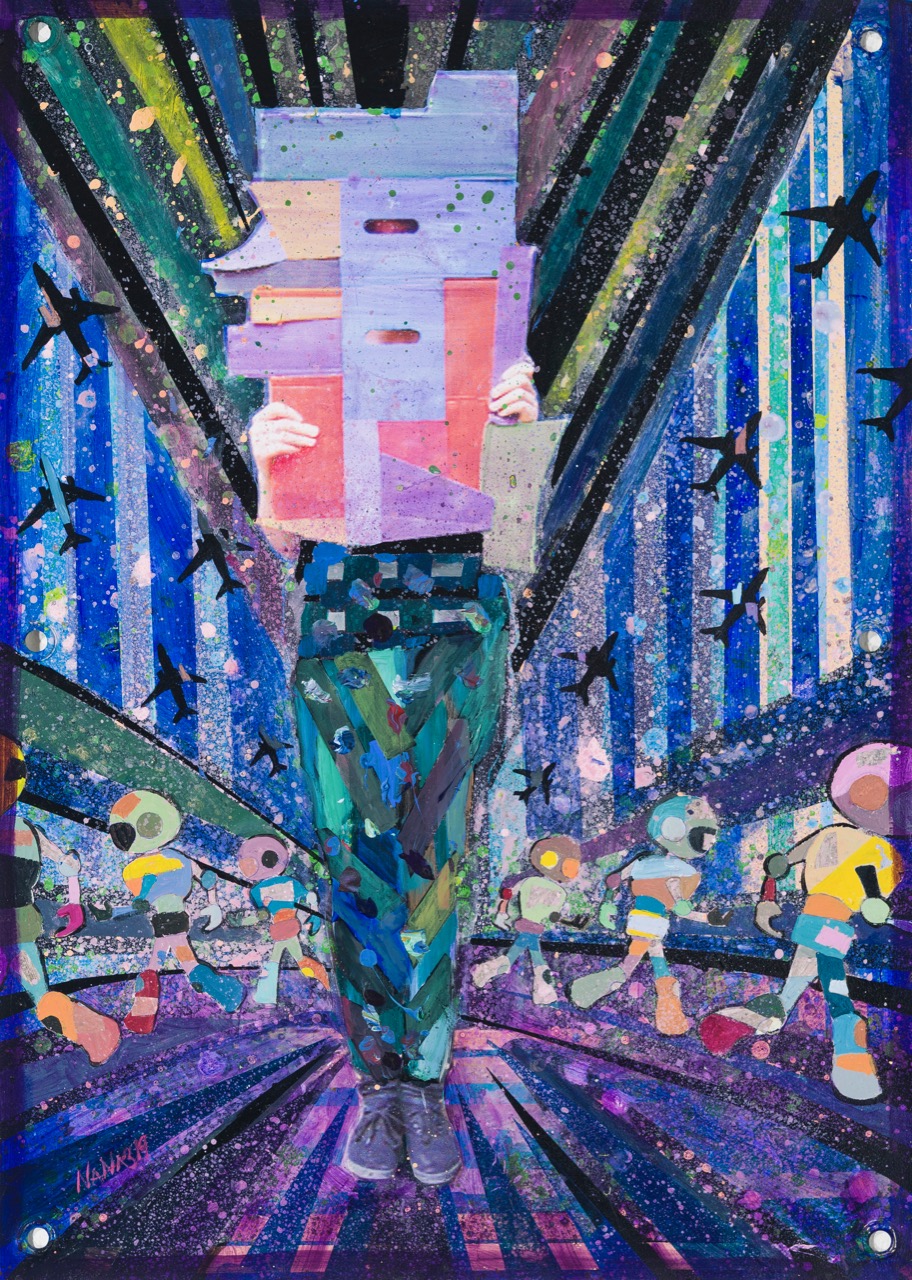 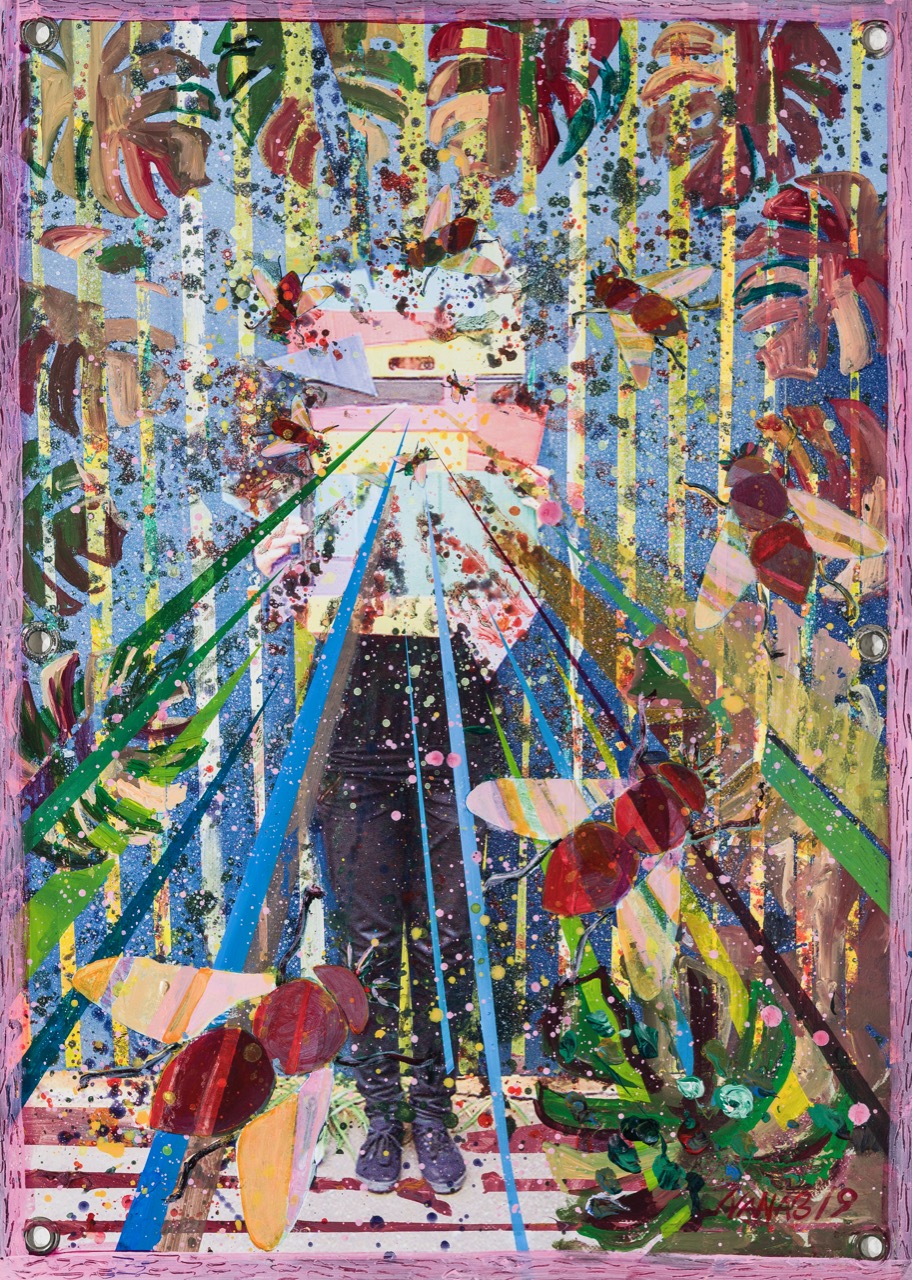 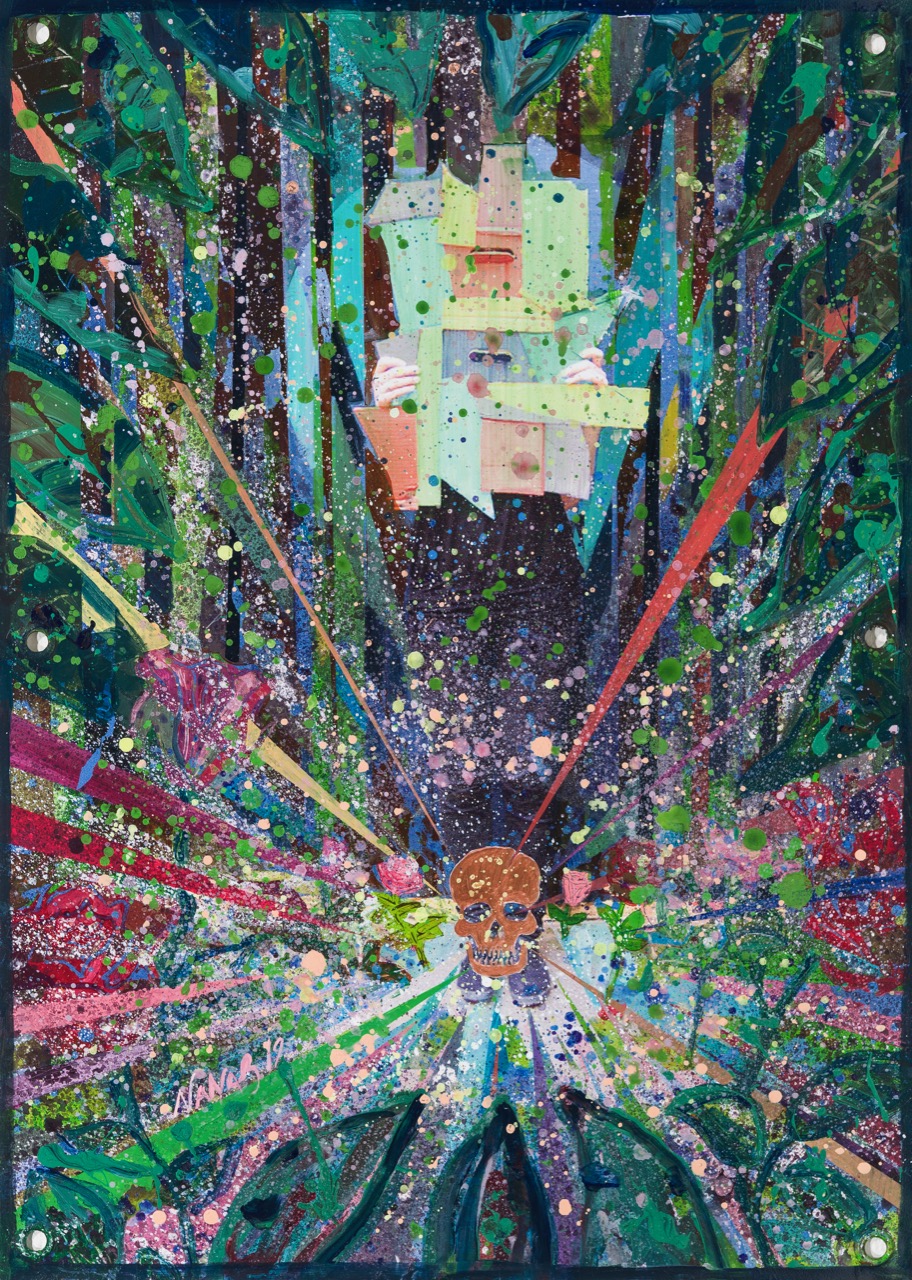 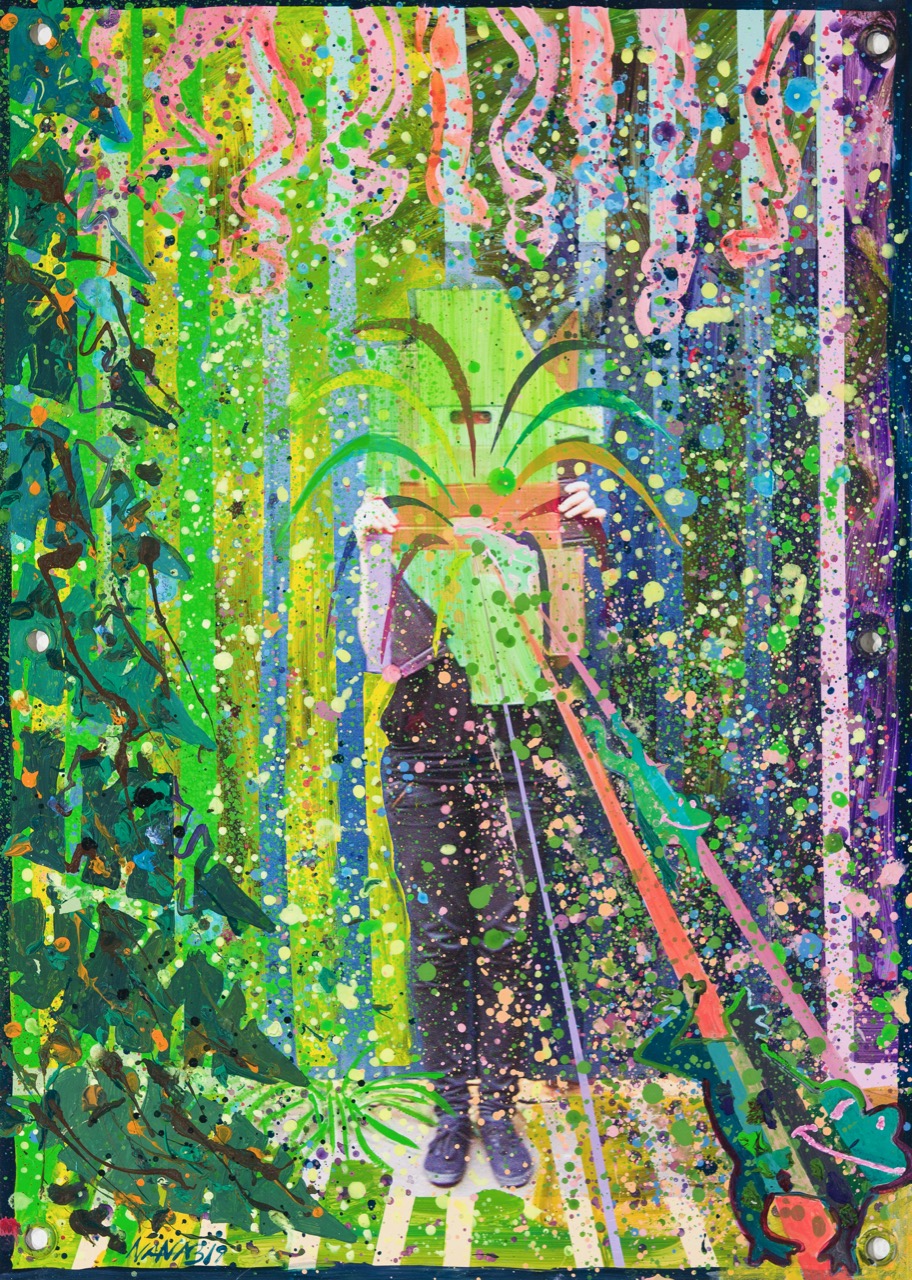 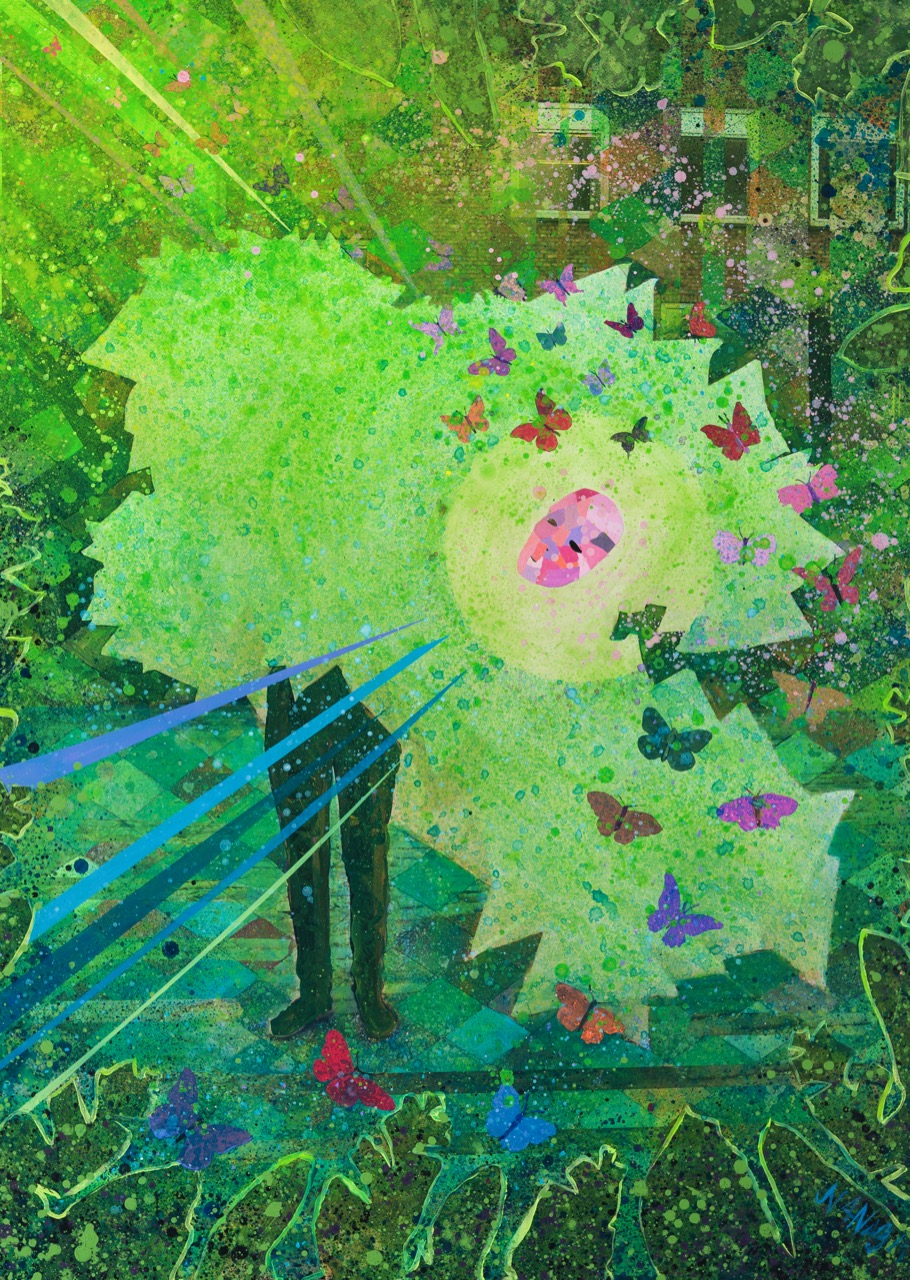 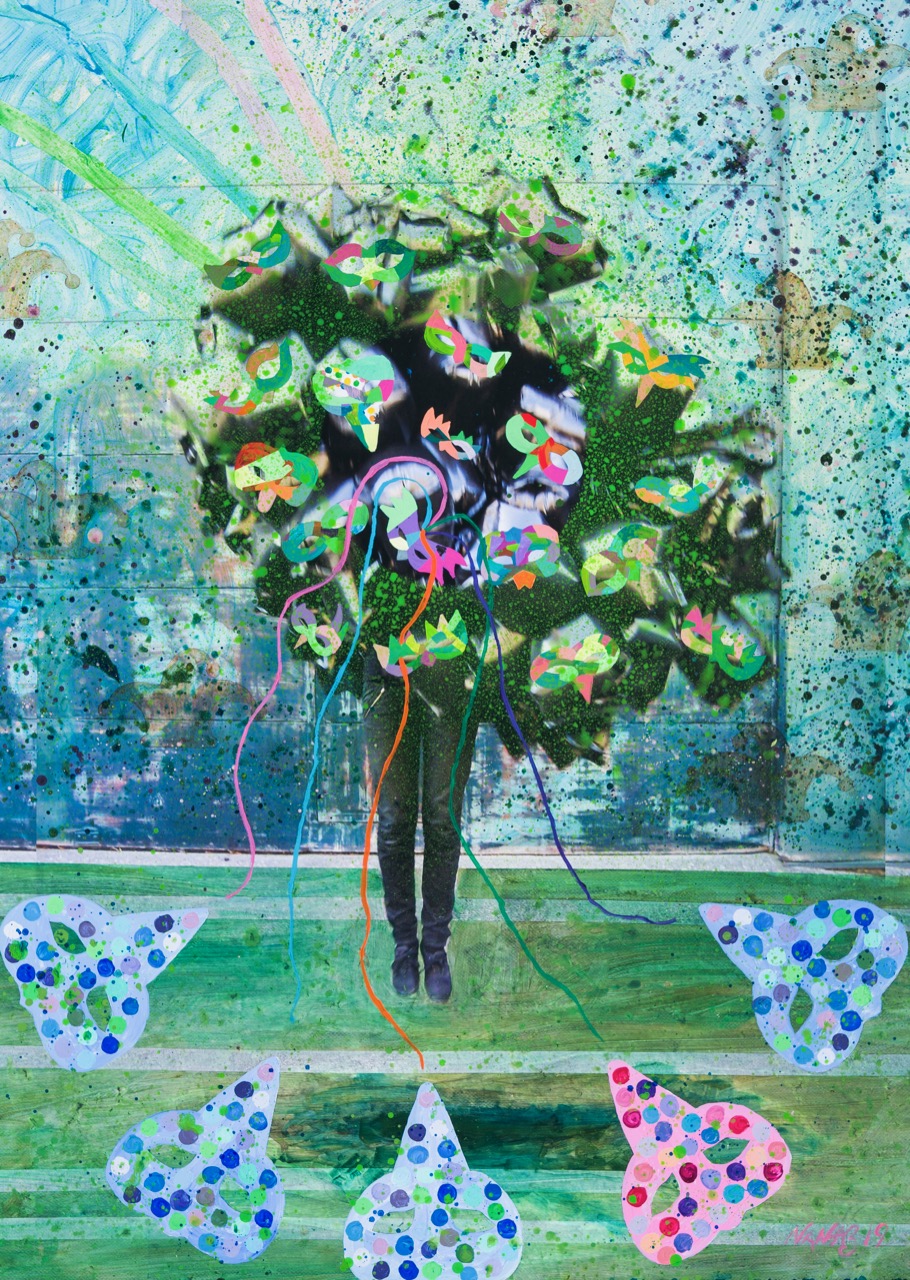 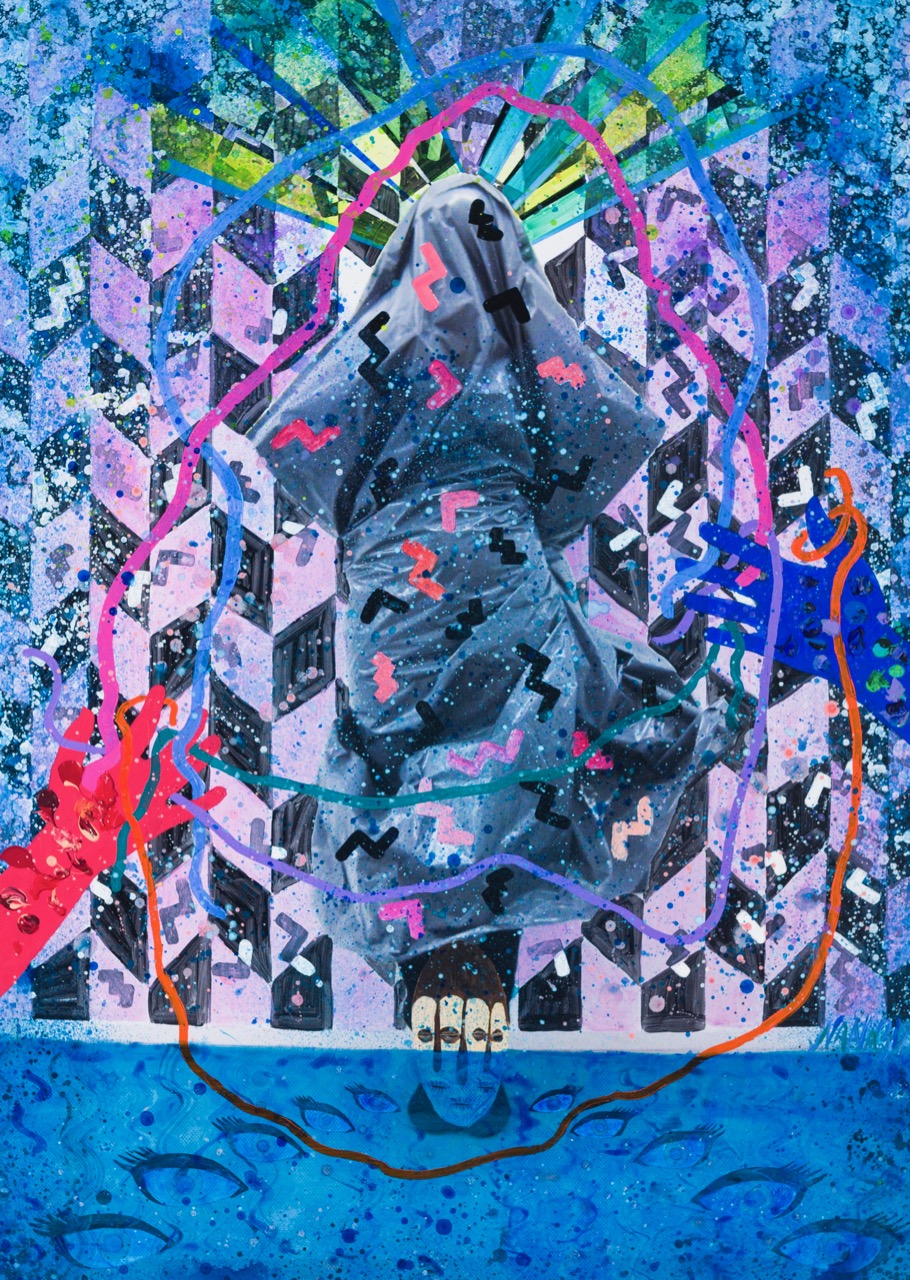 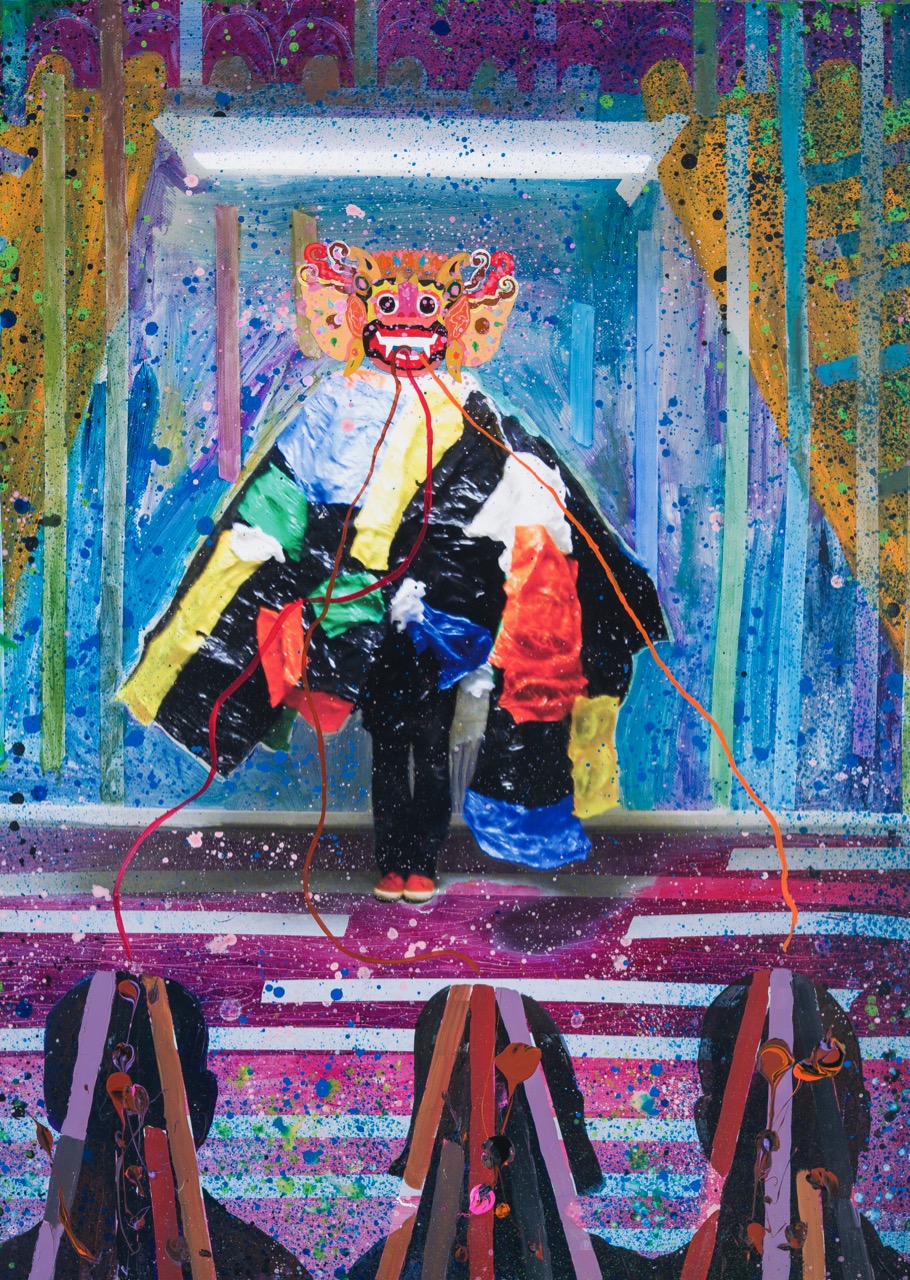 I am interested in hybrid languages ​​and combine painting, photo and digital tools. Particularly, I am concerned about the different "realities" that are mixed together - the photographed part, the digital processing and the painting. At the coating layer, covering as transparent, parts of the photo are removed either completely or partially. Through repetition and accumulation of elements, rhythm and depth arise. Each image has its own color temperature, which creates a dramatic, comical or melancholy mood.

Intentionally, I work primarily with acrylic paint on tarpaulin - sometimes with metallic eyes. The tarpaulins are reminiscent of foreclosure of scaffolding on building areas, tarpaulins on trucks and advertising in the urban space. In exhibitions, the works are shown either raw on the walls with nails in the metallic eyes or stretched in frames as "trampolines".

My work production is based on the idea that everything new is based on something old. Therefore, parts of the photo documentation of my older installations, performances and videos are always seen in the paintings. There are also quotes from films, art, literature, popular culture, politics, advertising and religion, which are combined with each other and superimposed on the image surface. Rays and lines are prominent in the images and carry various functions of an inhalation or explosion.

My latest works are about censorship, identity and role play, where I deal with different kinds of disguise. I am especially fascinated by the mask and its ambiguity - a physical mask or a psychological mask (the persona). Covering the face can be liberating, but also inhibiting. The mask can help open up worlds, as you may dare more when you wear it and thereby be noticed, but it can also close the worlds out and seem insulating and anonymizing.

An interesting parallel to the mask's symbolic, ritual, religious, theatrical and functional meanings is the narcissistic staging - the selfie culture. Likewise, the so-called masking ban in Denmark with burqas, elephant hats and artificial beard, as well as the latest discussions about dressing parties at educational institutions all over the country. 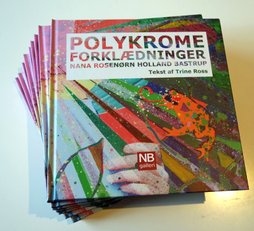 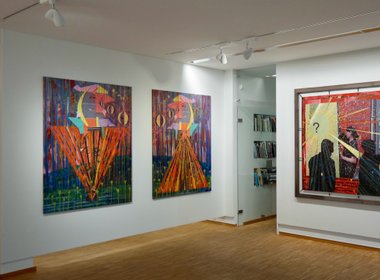 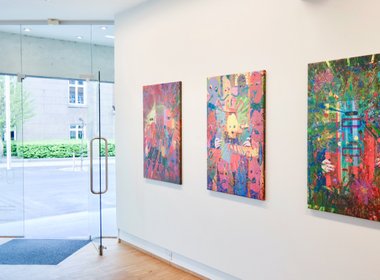 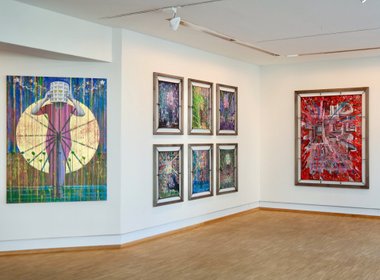